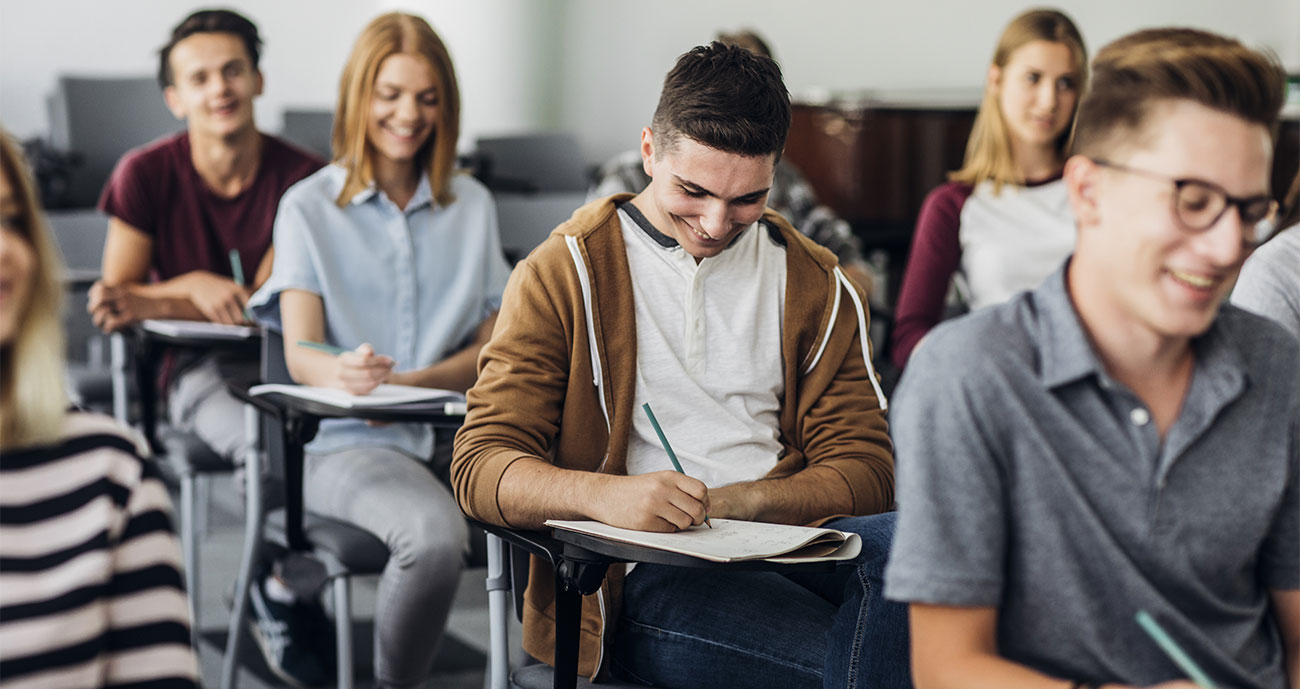 ASE has regularly been recognized for its accomplishments and notes the following as past highlights:

Albuquerque School of Excellence is an open-enrollment charter school. Students who will attend K through 12th grades for the 2020-2021 school year from all districts can apply for enrollment.
Apply Now

Fill out my online form.

**UPDATE: Our campus including our front offices will be closed until Tuesday 12/8.**
Please CLICK HERE to contact the needed staff member.

Our Front Office is available BY APPOINTMENT ONLY Tue 12/8 - Fri 12/18.
Offices are closed on Wednesdays.